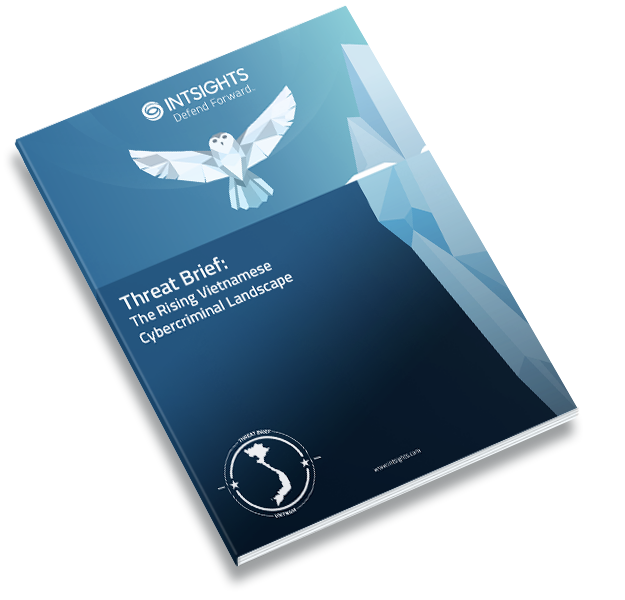 Vietnam is a rising economic force in Southeast Asia. Its government is committed to aggressive growth, and its investments in technology are paying off in the form of a young, expanding middle class. The government is also cracking down on rogue internet usage, blocking its citizens' access to sites it deems to be inappropriate in the name of strengthening cybersecurity. However, cybercriminal activity in Vietnam has only grown in recent years, and one of the major players appears to be working to forward the government's priorities by attacking organizations viewed as competitive threats. Download Threat Brief: The Rising Vietnamese Cybercriminal Landscape to learn more about this burgeoning underground. 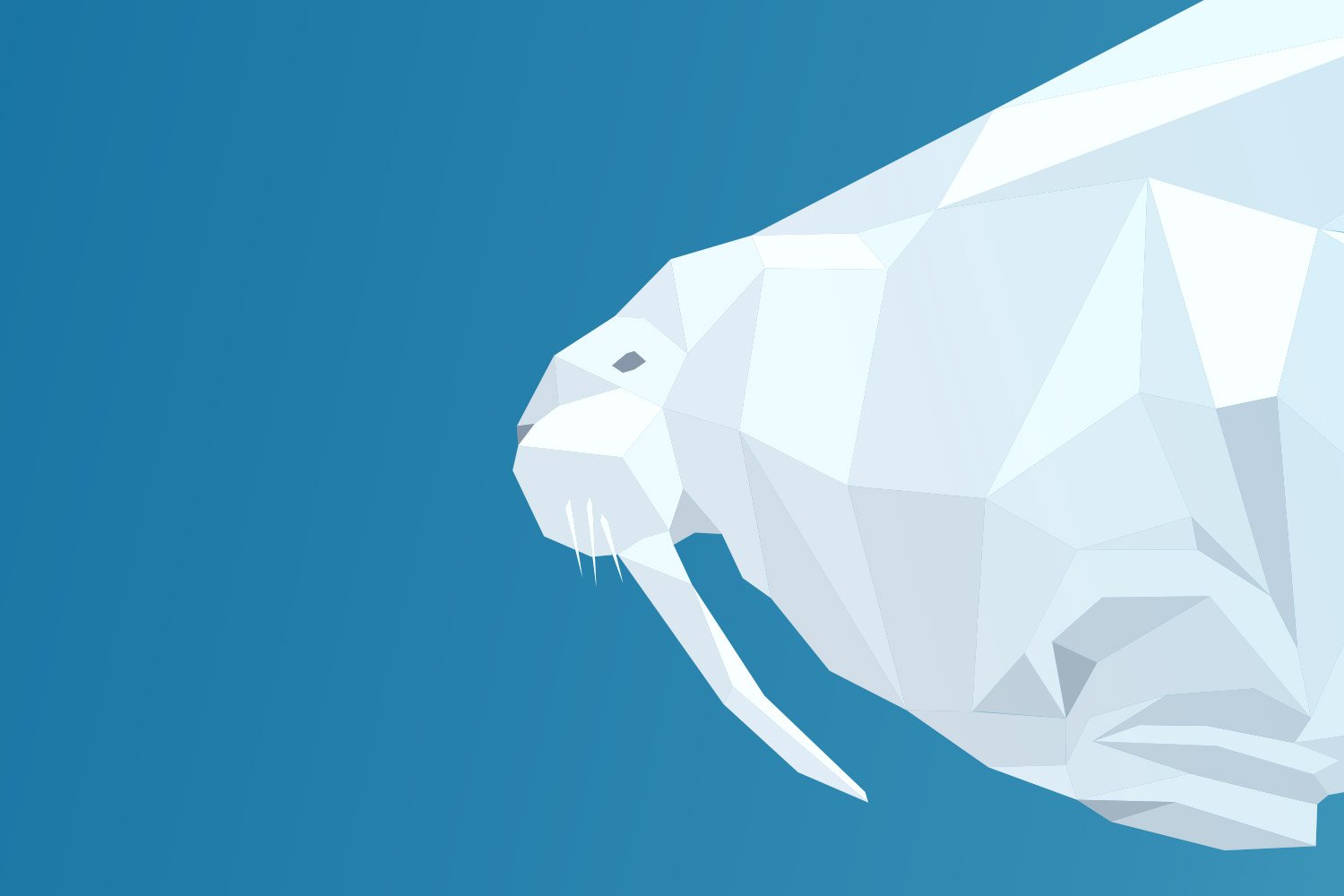 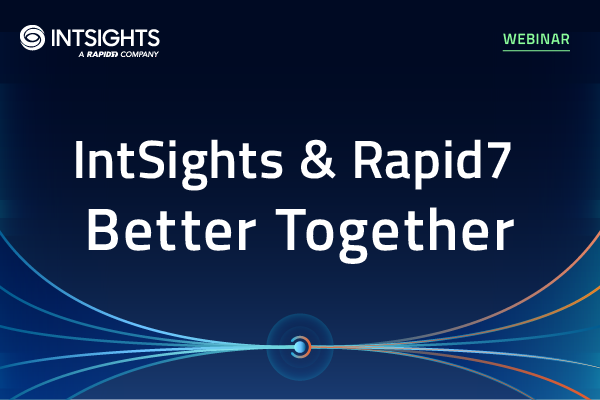 (On Demand Webinar) IntSights and Rapid7 - Better Together