The Dark Side of Latin America: Cryptocurrency, Cartels, Carding, and the Rise of Cybercrime

Latin America boasts some of the most sophisticated hackers and organized crime groups in the world, but is often overlooked by enterprise security teams not present in the region. The Dark Side of Latin America (LATAM) explores the unique threat landscape in the region, which is defined by geopolitical dynamics, government corruption, organized crime, and persistent attacks on industries such as retail and financial services.

IntSights joined forces with collaborators at CipherTrace and Scitum to address emerging threats and region-specific cybersecurity concerns, uncover the ties between local poverty and increases in cybercrime, the most popular forums and markets LATAM threat actors work in, and expose the fascinating world of cryptocurrency as it is used by organized crime groups and hackers alike.

Thank you for downloading the report! 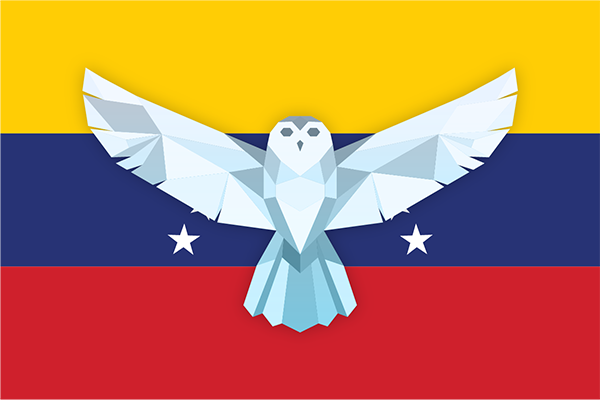 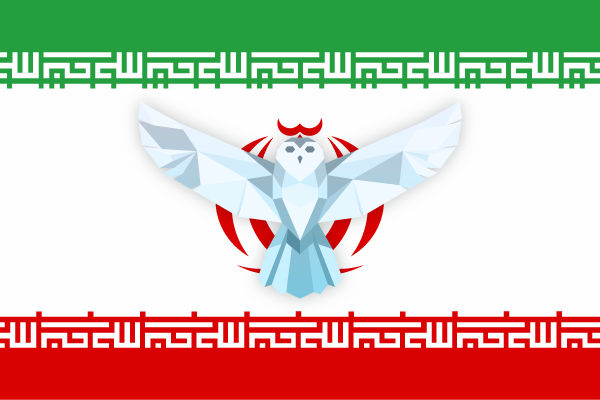