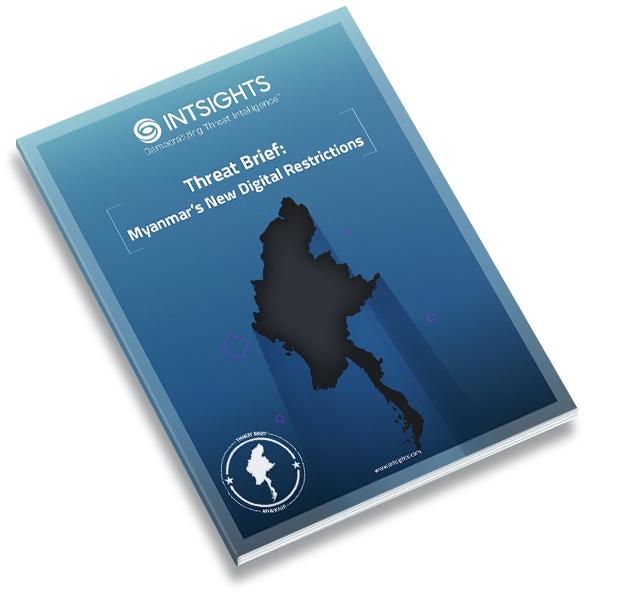 In early 2021, Myanmar’s military staged a coup to topple the elected government that had been accused of corruption and rigging elections. Many Myanmar citizens, especially those from the younger generation, have openly protested the new junta regime, which has imposed new internet restrictions.

This report highlights the cyber threat landscape pertinent to Myanmar, breaking down how the political developments and digital crackdowns of the past few months have pushed the opposition movement toward anonymous channels to communicate and strategize. Download this report to learn about: 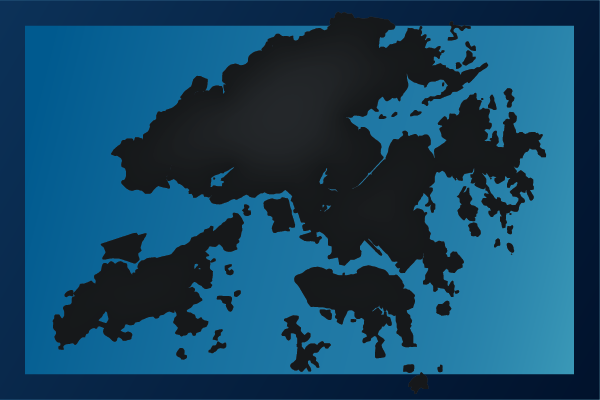 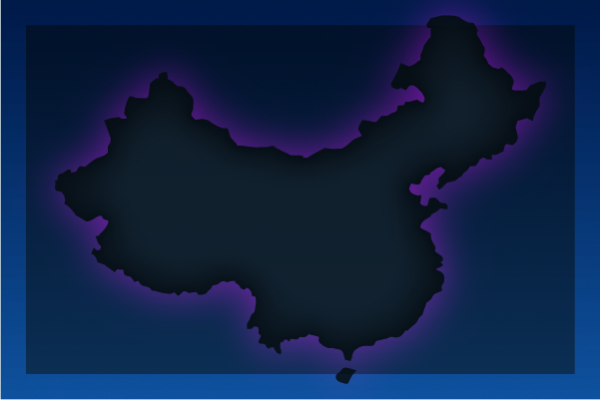 The Dark Side of China: The Evolution of a Global Cyber Power 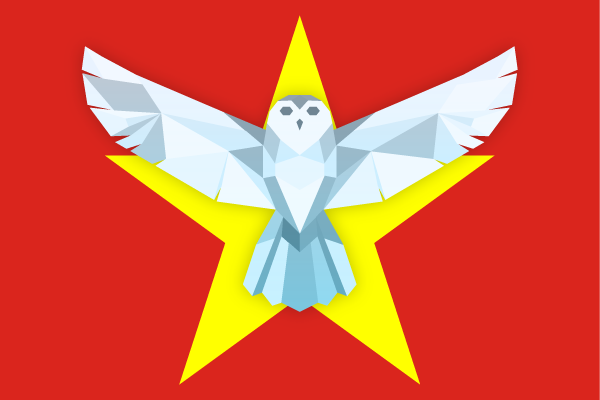