The Cybersecurity Industry's Top Challenges and Trends in 2019

Earlier this year, our partners over at Wipro released their State of Cybersecurity Report 2019 (SOCR), which provides a deep dive on global data breaches, devastating cyber-weapons used to levy attacks, and data privacy regulations introduced to protect consumers. As part of its process, Wipro surveyed hundreds of organizations and used data from a select group of technology partners – including IntSights – to serve as the building blocks of its report.

The following are some of the key findings of the report, with a specific focus on data IntSights provided.

LinkedIn Has the Most Fake Profiles

Fraudulent social media profiles are nothing new – governments around the world use them for political and cultural influence regularly, and anyone who is active on Twitter can tell you about the problem the platform has with bot accounts. But the social network with the most fake profiles is actually LinkedIn, based on an IntSights analysis of over 900,000 alerts. Threat actors use LinkedIn as a conduit, through which they can gain access to a targeted company’s assets. By posing as recruiters, like minded professionals looking to connect, or corporate executives, cybercriminals often dupe unsuspecting users into clicking on malicious links or sharing sensitive information – opening the door for a larger scale attack.

IntSights data demonstrates that the retail, automotive, and financial services sectors were the most frequently targeted in 2018. Retail and financial services are fairly obvious targets – as we found earlier this year, banks and financial institutions are hit with 25 percent of all malware attacks, and retailers lose upward of $30 billion to Organized Retail Crime (ORC) each year.

But the automotive industry is increasingly under fire, as manufacturers incorporate an ever-growing amount of software features into each new model, without investing substantially enough in security protocols. Auto manufacturers also rely heavily on their brand reputation to maintain loyal consumer bases over long periods of time, so any damage inflicted via data breaches or other compromised can be crippling for them.

The General Data Protection Regulation (GDPR) in the European Union is probably the most well-known – and to date, most strictly enforced – data and privacy protection standard in the world, but dozens of countries have similar legislation in mind, or already in place. In the United States, California passed the California Consumer Privacy Act (CCPA) to give customers more control over how their data is used, and there have been 100 breach notification laws adopted across the 50 states.

What does this mean for security teams? Quite simply, they must find ways to comply with these more extensive – and punitive – regulations to avoid being slapped with massive fines after suffering large-scale data breaches. The impetus is on security and compliance professionals to protect customer data at all costs – literally and figuratively.

Find out how external threat intelligence can help your organization protect its data, assets, and people by scheduling a demo with IntSights. 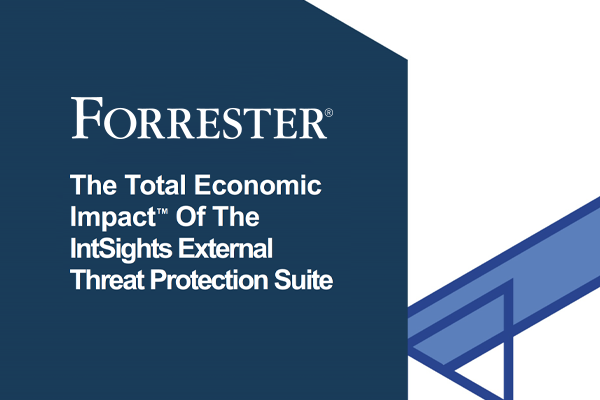 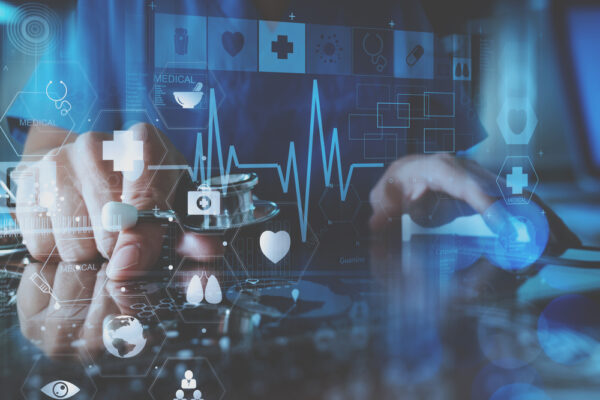 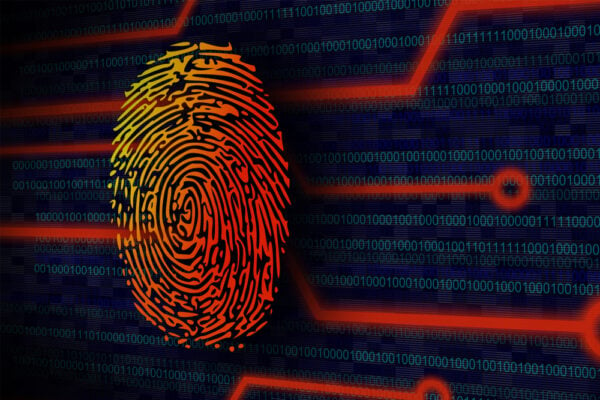