Vietnam is poised to grow into a major economic player in the Asia-Pacific region, as its government has invested heavily in technological development and education. The growing Vietnamese middle class skews young and is largely very tech-savvy. Half of the country’s population of 93 million are now active internet users, and the burgeoning tech industry attracts skilled workers from foreign countries to Vietnam’s centers of innovation.

But Vietnam’s youthful middle class is being marginalized by its own government. Last year, the Vietnamese National Assembly adopted new legislation that heavily restricts internet freedom among users living in the country, including a new 10,000-member task force designed to identify and block access to sites hosting content deemed to be offensive or oppositional to the government. Part of this legislation imposes new requirements on social media giants like Facebook and YouTube, forcing them to remove any unsavory content at the behest of the Vietnamese government or risk being banned from the country entirely. These sites are now in the precarious position of having to choose between losing millions of Vietnamese users entirely or complying with these restrictive requirements.

As a result of the Vietnamese government’s crackdown on internet usage, many are being drawn to the dark web to access the content and information they seek. Thousands of posts in Vietnamese show up in dark web forums and sites every day, and while many are benign in nature, there appears to be a growing storm of malignant posters, as well. At its peak, the Hacker Vietnam Association site had over 14,000 members prior to being shut down by the government. Many of these users – along with thousands of new ones – have gravitated to a host of new forums that have emerged in the wake of this shutdown. These forums are hard to track down, as they do not operate as singular hubs the way Hacker Vietnam Association did.

The bigger concern about the growing number of Vietnamese dark web users – for both the government and foreign entities alike – is the pathway to cybercriminal activity. Vietnam-based OceanLotus – also known as APT32 – is one of Asia’s most powerful, sophisticated, and seasoned cybercrime groups. They target domestic and foreign dissidents who oppose the Vietnamese government, as well as foreign companies operating in Vietnam who threaten the viability of domestic companies by providing economic competition. While this group is not officially tied to the government, OceanLotus’ motives appear to be pursuant to Vietnam’s priorities, suggesting there could be support from within the administration for their cyberattacks.

As young, tech-savvy Vietnamese citizens are unintentionally shepherded to the dark web by the government’s own rigid legislation, the threat of more and more users entering the realm of cybercrime grows increasingly substantial. Vietnam is poised to not only become a major economic player in the Asia-Pacific region; it’s poised to become a hub of cybercriminal networking and activity, as well.

To learn all about the state of the Vietnamese dark web and the cyber threats developing there, download Threat Brief: The Rising Vietnamese Cybercriminal Landscape. 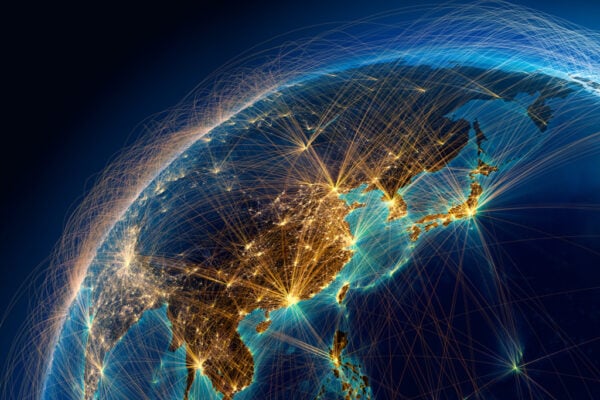 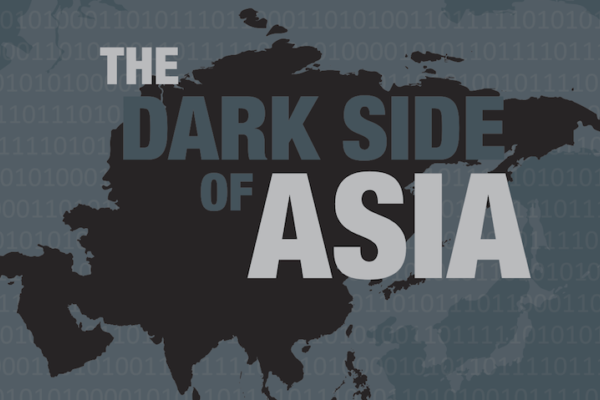